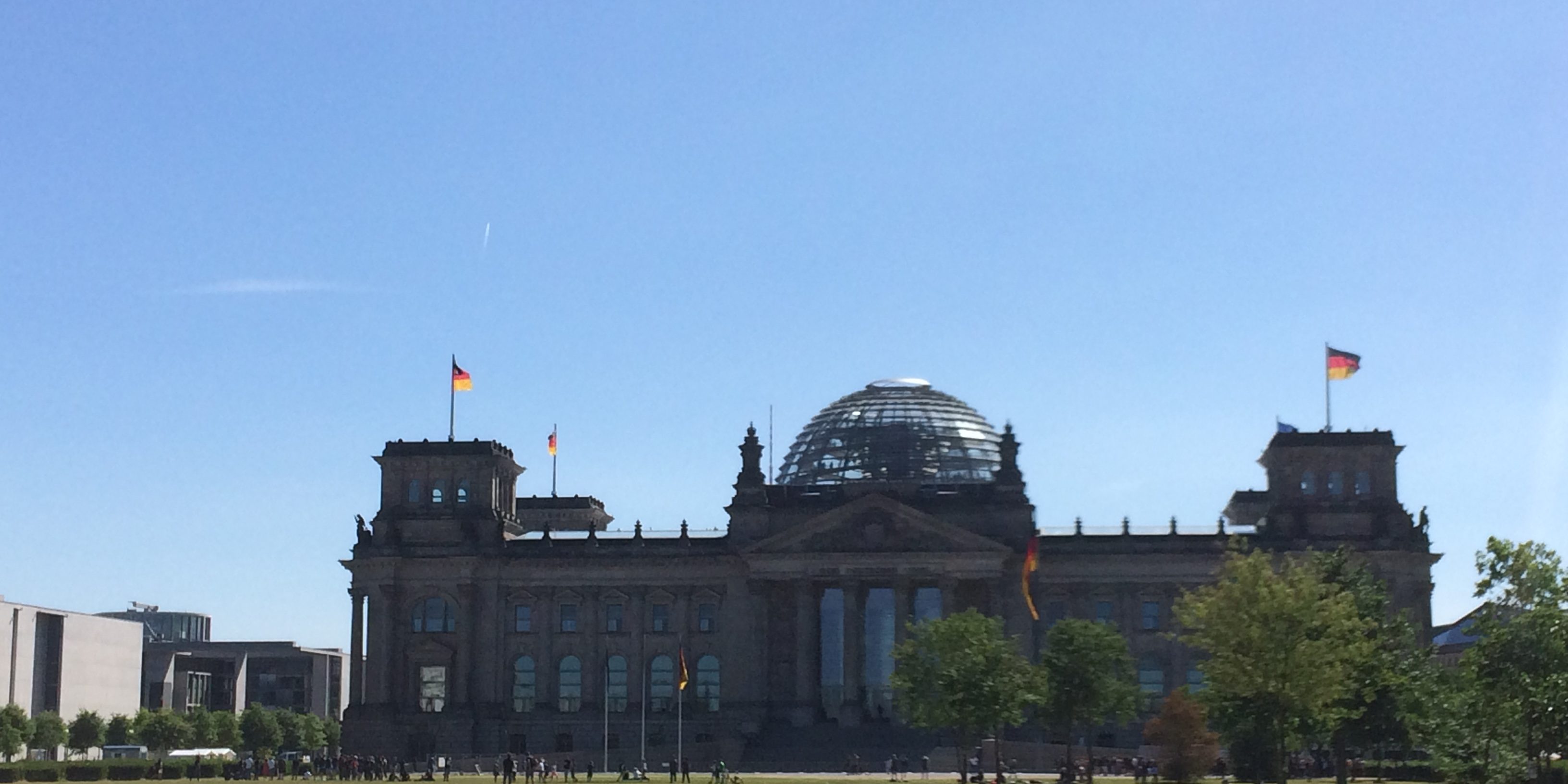 Is Germany Really a New Leader in Global Health?

Although Germany only published its first global health strategy in 2013, it has rapidly accelerated its pace in the field—like a new Porsche on the Autobahn.

Chancellor Angela Merkel has become Germany´s global health ambassador. She began with a well-received speech at the World Health Assembly in 2015 and has backed that up by increasing Germany´s financial contributions to WHO. She has placed global health high on the G7 and G20 agendas. She successfully secured strong support for the Global Fund, GAVI, Global Polio Eradication Initiative, Coalition for Epidemic Preparedness Innovations and the new Global AMR Hub (based in Berlin) as well as for many other multilateral, global health programs and initiatives. In addition, she has offered more than 1.5 million refugees and asylum seekers a safe shelter in Germany, at a time when many other countries have closed their borders.

In April 2018, Merkel led efforts with Norway and Ghana to improve cooperation among the major global health organizations. WHO Director-General Tedros Adhanom Ghebreyesus presented the first draft of the “Global Action Plan for healthy lives and well-being for all” during the 10th anniversary of the World Health Summit in Berlin last October.Some NGOs have criticized the lack of transparency and involvement of civil society in the plan’s development—a criticism often made of Germany´s global health policy development. However, in February, the German government launched its very own Global Health Hub, a multistakeholder platform to discuss current and emerging issues like digital health, AMR or NCDs. In addition, all of the Hub’s more than 400 members have been invited to suggest further topics for working groups. Although the German Ministry of Health pays for the Hub, most of the other government ministries have shown little interest in participating so far, perhaps sadly remaining in their “siloed” thinking. It also remains unclear how the results of the Hub´s multistakeholder work will be taken up by policymakers, especially in the context of the update of Germany´s Global Health Strategy, which is expected within the next few months.

Taken together, Germany’s recent moves in global health are considerable. But some argue it’s still not enough. A Berlin Institute of Global Health position paper, which I coordinated, concluded that Germany still lags “behind the opportunities of a country that is so economically strong and so important in terms of foreign policy.” The group argued that “as an important and reliable player in international politics,” Germany should champion the Sustainable Development Goals agenda in the UN Security Council and WHO’s Executive Board—Germany is a member of both. It should also advance global health during its upcoming EU Presidency in 2020. The authors also call for closer cooperation with the European Commission and other European countries as an essential basis for Germany´s upcoming global health strategy.

In many ways, Germany has both the ability and responsibility to build diplomatic and scientific bridges to strengthen transnational and multidisciplinary efforts in the field of global health. It’s especially important given rising nationalism in the US, UK, Brazil, India, and other countries. The negative impacts of President Trump´s expansion of the global gag rule can already be seen. The UK’s troubled “Brexit” may also significantly impact its development aid programs and scientific research.

Is Germany truly a new leader in global health? Many would say so, but I am convinced that Germany could still do much more for global health. It needs to:

I personally feel that Germany, with its difficult history and its current international image, should not really be aiming at a top leadership role. Following the second World War, Germany has worked hard to again become a trustworthy, reliable and committed partner in the multilateral arena. With its growing economic power and increasing political influence, outside expectations are rising, but so is the skepticism. Overall Germany seems to be heading in the right direction as a team player and a role model in the global health arena.

Join the tens of thousands of subscribers who rely on Global Health NOW summaries and exclusive articles for the latest public health news. Sign up for our free weekday enewsletter, and please share the link with friends and colleagues: http://www.globalhealthnow.org/subscribe.html

Planning for tomorrow and the world we want
9. Mai 2020