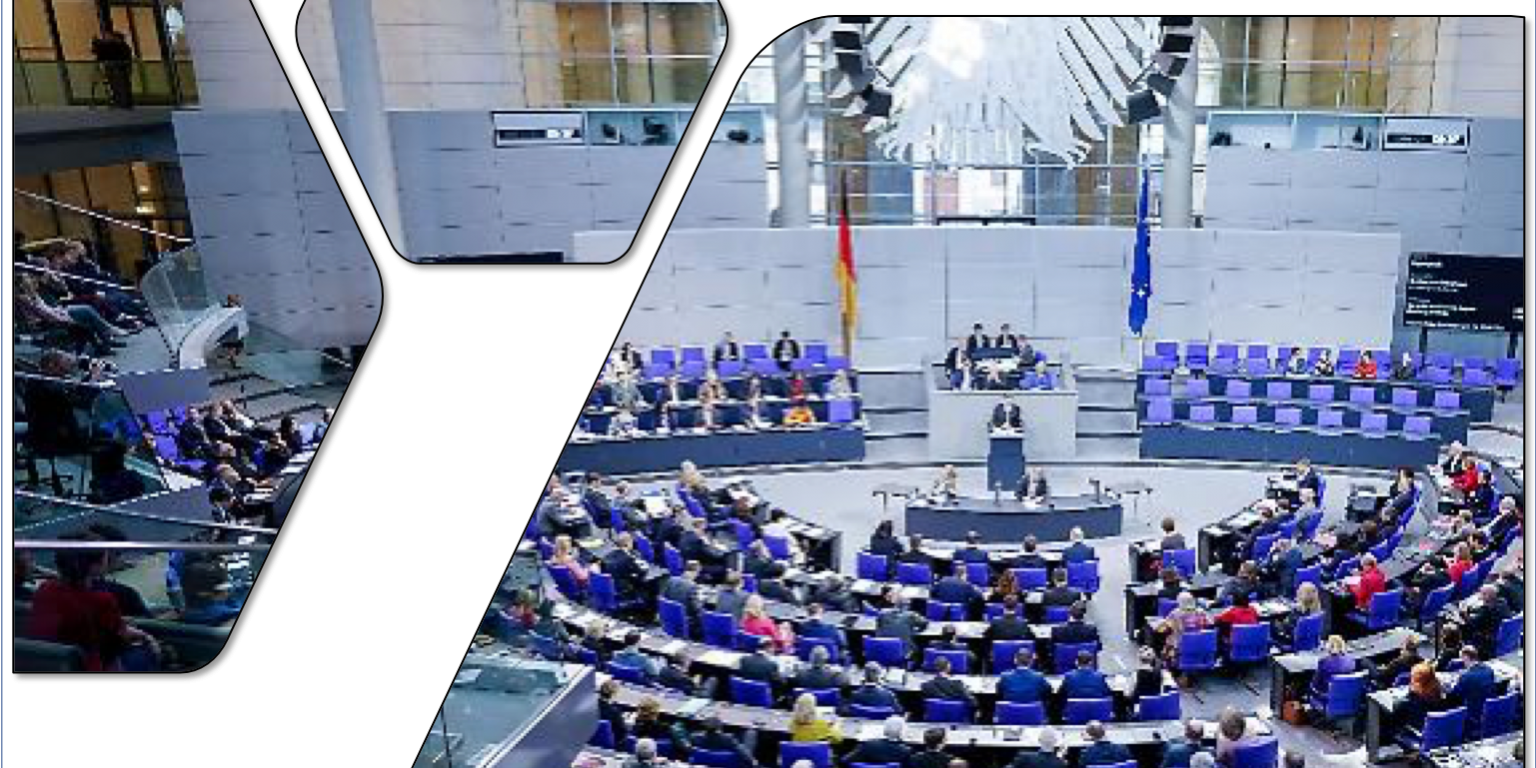 In the organ debate, the German Bundestag defends the ethical foundations of Global Health.

The debate was over a bill that would replace the maxim of consent by the maxim of dissent to represent an autonomous decision on registration as an organ donor. Accordingly, anyone who has not explicitly communicated otherwise would become an organ donor. The current principle, according to which only those organ donors who expressly agree by themselves or through their relatives, would thus be reversed. Contrary to what many had expected, the vote was unambiguous: the proposal was rejected by 379 against 292. The currently applicable solution, according to which only expressly consented persons may be considered as donor, is going to prevail with some modifications. However, this decision in favor of the maxim of consent is only a normative „solution“, not a medical or social directive. It does not replace the responsible exercise of autonomy of all actors, but makes it possible in the first place.

The frequently overtaxed concept of a coming „revolution“ of the legal culture was, for once, appropriate here. It would have been tantamount to a reversal of the fundamental principles, to replace consent with dissent. Abolishing the dissent would have implied that the state would give up informed consent, and thus one of the most important principles in medical ethics. Informed consent is a fundamental achievement of medical ethics: whenever doctors want to do something, those affected must agree to the procedure beforehand. Silence must never be regarded as consent.

Even considering the good intentions to increase the availability of organs for the benefit of the needy, in a golden hour of parliamentary democracy, this substantially ill move was rejected. The broad scope, seriousness and openness of the debate was reminiscent of the great discourses on embryo research ethics in the early 2000s. Beyond party constraints and familiar moral camps, it was about the same core, namely the defense against utilitarian (i.e. collective benefit maximization) attacks on the indeterminacy of human dignity, in the field of tension, between the medical feasibility and medical responsibility.

Observing the big picture in the smallest detail!

This also shows the difference between Global Health and international medicine: it is about the big picture in the smallest detail, according to the holistic concept of health that the WHO demands of each individual. These kinds of questions can never be answered solely by science, technology or regulation, because they always incorporate the life experience, subjectivity and wholeness of the individual. The „global“ view of health expands the salutogenic competences, considers different interests in a social or ecological context and makes them „round“ by taking on normative form: Even the most flawed person must not be deprived by standardization of its self-determination from accounting for her own responsibility. This is the core of human rights, as a fundamental right to defend against power-violence, whether they are carried out by direct or structural power. Even the legal standardization of the meaning of human self-determination exerts power of interpretation and can only be justified procedurally, not substantially. This principle connects the individual citizen with the whole of society and the world community.

Thus, it was not a question of a „culture of organ donation“ but of a culture of health. The latter is dedicated to the overall context of promoting health as far as possible and how suffering can be comprehensively treated. The right to physical integrity cannot and must not be activated only by dissent. It is „inviolable,“ so it should not be debated at all under any circumstances. The overall context of life tolerates very different policies and life plans, with or without depending on a donor organ. Global health not only takes into account the bio-organic aspects, but also considers psychosocial and mental resources for healthy action, from the point of view of comprehensive justice and responsibility.

There is no doubt that we have a moral duty to behave responsibly and supportive towards people in need. However, this does not ethically entail any specific form of legal obligation. We can ask everyone to make a decision, for example whether to register as an organ donor. However, no one can afford the actual foresight of the real consequences of this consent, to what happens in the event of an accident, in the clinic, or in the administration. The state must not force trust in the existing medical institutions, but must earn it.

As always, when there are no simple truths, a sense of proportion and critical self-reflection is required. Alternative options to a supposed solution through positive law should always be considered and fundamentally strengthened – such as reducing behavioral causes for the need of organ transplants on the one hand or, on the other hand, a healthier attitude to dealing with inevitable suffering and death.

This idea prevailed in the German Bundestag by a clear majority. In this way, Germany is also setting an example internationally of what it can mean to behave in health matters, at the same time, from a cosmopolitan and civic attitude.